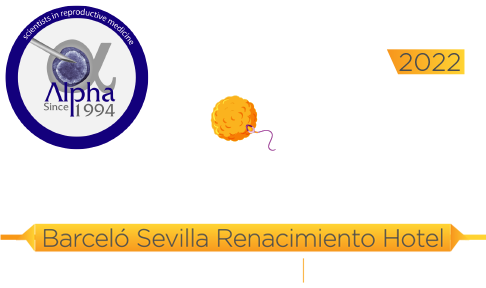 Stephens career in reproductive science began as an honours graduate in Applied Biology in 1994 as a Trainee Embryologist post at the University of Bristol under the supervision of Barbara Ray. In 2002 he joined the team at Newcastle Fertility Centre at Life as Andrology Laboratory Manager and Senior Embryologist. In 2009 he joined the team at Cambridge IVF as Lead Embryologist and Quality Manager. In this role he designed and oversaw the build of the Cambridge IVF facility which was completed in March 2011 and is regarded as a very good example of laboratory design. Stephen took the role of Consultant Embryologist and Person Responsible for Cambridge IVF in November 2014. He is the current Chair of the Association of Clinical Embryologists, a member of the Board of Alpha Scientists in Reproductive Medicine and the UKAS Professional Advisory Committee member for Andrology. He continues to be involved in authorship of national best practice guidelines and quality standards and the inspection and accreditation of andrology laboratories. Stephen’s current research interests involve clinical applications of ultra high power microscopy and sperm selection for the treatment of male factor infertility. 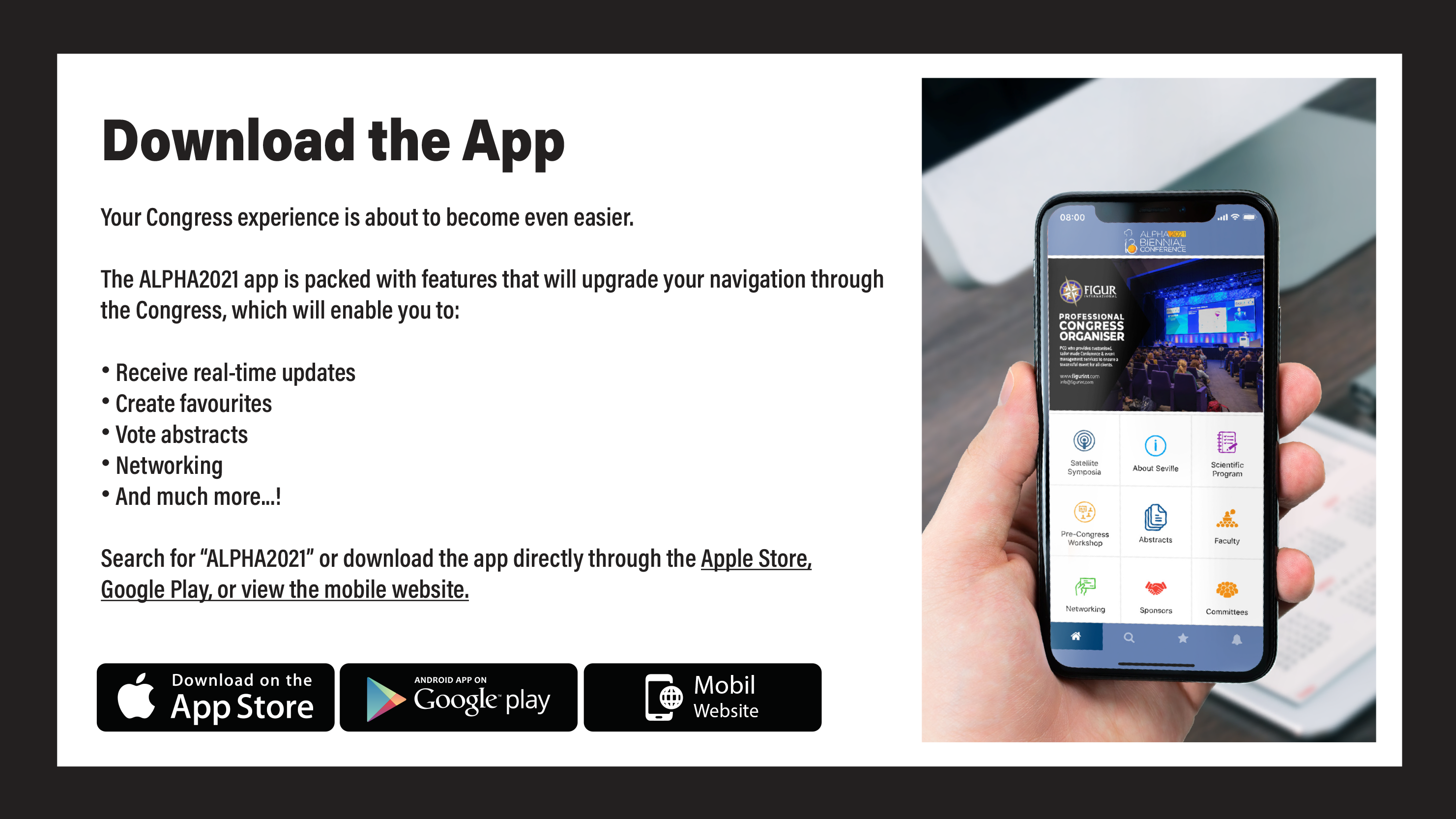